Costa Rica is a small, peaceful Central American country, known for its social and political stability. The country is bordered on the north by Nicaragua and to the south by Panama; to the east is the Caribbean Ocean and to the west, the Pacific. 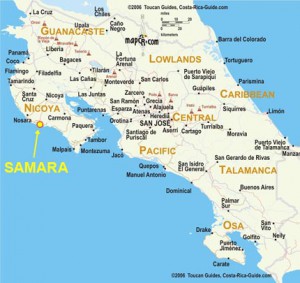 The climate is tropical with a dry season that runs from november to may and a wet season with peak rainfall in september and october.

Nature is dense and lush. No less than 5% of the world’s biodiversity is found in Costa Rica, and 34% of the territory is classified as a nature reserve. Volcanoes, tropical forests, cloud mountains and wild coastline form a perfect balance with priceless animal and plant species. 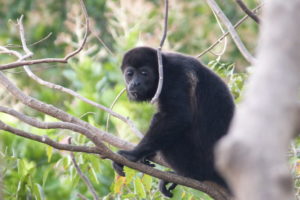 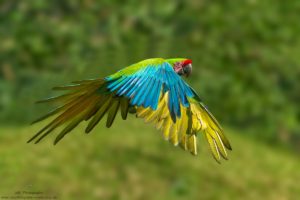 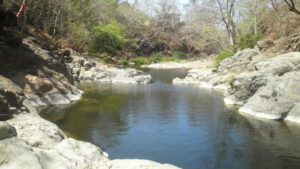 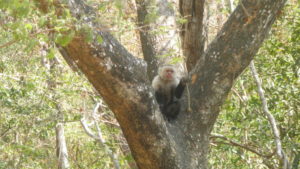 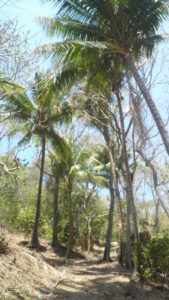