With the need for big fishevery year at around Christmastime, several of us friends start to sail the seas and oceans of the world to seek them out. This year we headed to the northern Pacific coast of Costa Rica, to the province of Guanacaste and, specifically, the village of Samara to go fishing with the crew of Samara Fishing Trip â€“ Stephane Gaudichaud and his team of Nan, Rolando and Gaby.

We had fished the southern Pacific coast of Costa Rica 5 years earlier and hold unforgettable memories of that trip. In fact, we promised ourselves we would return.

We arrived in Samara after a long flight (11 hours) from Toulouse to Madrid to San Jose, followed by a laborious 4 hour driveof 250 km to Samara. Our welcome at the hotel El Rancho de la Playa was perfect and it is where we settled in with our wives for our entire stay. Stephane is a person who deserves to be known for his kindness, knowledge of the sea and fishing professionalism.

His Samara Fishing Trip fleet consists of two open boats (center consoles) with new 150 hp outboard motors and two experienced colleagues onboard, Nan and Orlando, who work with ruthless efficiency. Our adventure was arranged into 4 days inshore fishing and 4 days offshore. The first day began at 7 a.m. and I was onboard with Laurent and Pascual. For a good hour, we headed in the direction of Cabo Blanco, passing along the wild coast of the Nicoya Peninsula.

Stephane and his team know these waters by heart. When we approached the first stop, StephaneÂ´s GPS was lit up and he told us the sonar showed there were many fish on the rock head we were approaching. My two companions cast poppers as recommended by Stephane, while I tied on a 200G jig. I had loaded my Saltiga reel with 80 lb. test braid, knowing I would need it to keep large predators out of the rocks and to bring them up from 40 feet down.

I lost my first fish, probably due to jetlag fatigue. Then there was a frenzy of strikes â€“ strong, beautiful Roosterfish, Jacks, etcâ€¦.My companions were ecstatic, casting their poppers and taking turns landing fish. The strikes were dazzling! The days are full, fishing 11 to 12 hours each, and I can tell you sleep comes easy and quickly at night. One thing, the Samara Fishing Trip team embraces the catch and release philosophy; the exception coming when the fish is injured beyond hope of recovery.

Certainly there were some not so good days, but our fondest memories will be of two special dayâ€™s deep sea fishing 30 miles off the coast of Samara. We had happened upon the remains of some flotsam, nothing more and nothing less than some floating lobster potsand a large cargo ship buoy drifting at the mercy of the currents; truly, around these there was a virtual aquarium of marine life. We were not alone and we had to share these desserts with other boats, but it was not important because there was plenty for everyone!

At each pass, the trolling rods would bend and the lines would scream. While some manned the trolling rods, others would cast their lures at the Dorado (MahiMahi), Wahoo, small Yellow Tuna. The two days passed quickly at thatfrantic pace!

At one point, we decided to put two strong trolling rods with thick line onto the outriggers to troll for beautiful Black Tuna. Unfortunately, sharks euphorically devoured our baits. It would not be pleasant to fall into the water in this area!

And then there was the great day when Pascal, a true archer with his fishing rod and 80 lb. line on a Stella 2000 reel, tied on a lure which he purchased for tuna last summer in Ajaccio, and hooked a 180kg Black Marlin. Fortunately, we had added a good hundred meters of braid to his reel a few days before. Luck also is part of fishing (and catching!). Nonetheless, PascualÂ´s reel was completely spooled of its 450 meters of line. Nan, always at the ready, took the line to the bow of the boat and then Stephane chased he fish, allowing our partner to rapidly recover most of the braided line. The fight lasted 2 Â½ hours and our friend Pascual had tenderized his arms and hands!

Samara is a multi-fish destination, with many activities for your companions (exploring the mangrove backwater in a kayak, horseback riding, hiking, etc.) and at night, restaurants and barsunder coconut palms on the beach providing local cocktails and ambience.

Goodbye, Costa Rica. We will cherish the sweet hope of returningâ€¦and many thanks, again, to SAMARA FISHING TRIP and Stephane Gaudichaud. They exceeded our expectations!

If you are tired of harsh wintersâ€¦a host of problems everydayâ€¦and constantly depressing news;if you long for sunshineâ€¦warm daysâ€¦cool nightsâ€¦and, most especially, wonderful fishing trips, then come to Samara, Guanacaste, Costa Rica and book a day (or 8!) with Samara Fishing Trip and Stephane. You will be very glad you did! 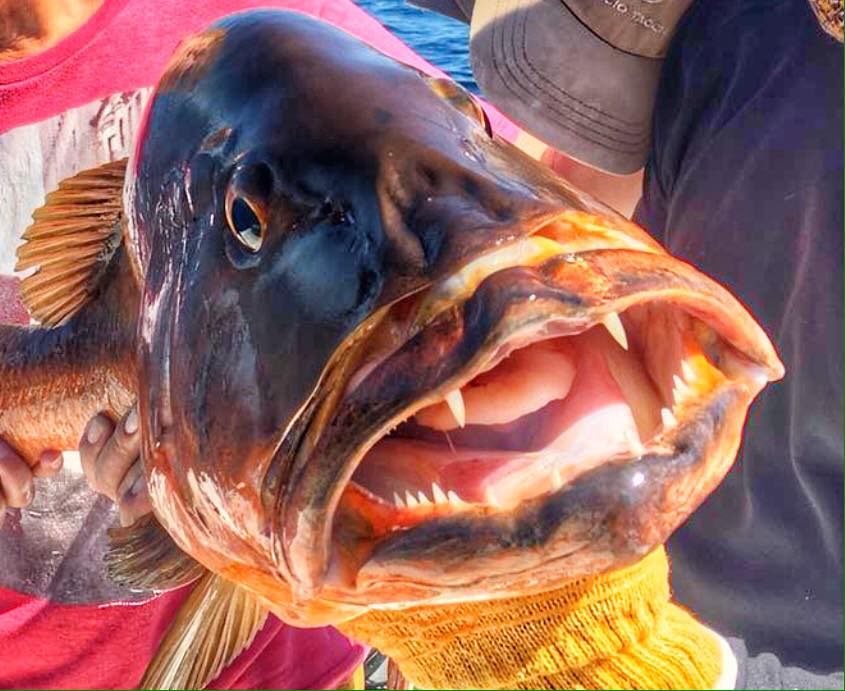